Recently room PokerStars held another Sunday high roller tournament, which cost $ 2100, and quite a few famous poker players took part in it. The total prize pool was equal to 200 thousand dollars, and it is worth noting that 100 entries were registered at the tournament, thanks to which it was possible to increase the guaranteed prize pool declared by the poker room. As a result, 13 players got into the prize zone. 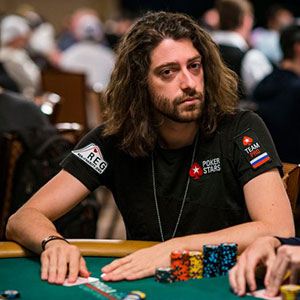 A popular poker player from Russia was able to become the main winner of this tournament, and he turned out to be Igor Kurganov, which is part of the professional team of the PokerStars room. Thanks to his victory, this Russian was able to earn 46 thousand dollars. It should be noted that he did not manage to win immediately. At first, he was eliminated from the tournament on the 45th line, but in the end he went back using the possibility of re-entry, and already a new attempt was crowned with success.

At the same time, Igor likes to play in live tournaments more. Over the course of his professional career, he was able to win a total of $ 18.34 million in live events prize money, and he played in different parts of the world. 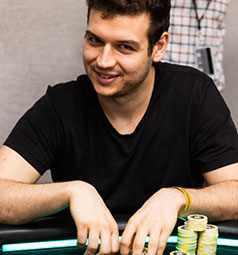 10 of the 13 winners of this event made re-entries, and the poker player bigfox86 from Canada, who hit the 13th line, tried to re-enter twice. He won a total of $ 4,950 here, spending $ 6.3 thousand. Only a Thai could take his prize the first time Michael Addamo with the nickname imluckbox, who came in sixth with a prize of $ 12,315, and poker player Angobet from Angola, ranked 12th with a prize of $ 4950. The place of the bubble boy during this game was taken by Sami Kelopuro from Finland, who also entered this tournament twice.