The pppoker review is a tour of one of the busiest poker rooms in the world with an Asian residence. Such sites appeared quite recently, but immediately collected huge traffic, as by European standards, and therefore attracted the attention of regulars. And these guys instinctively feel the gain. But let's get down to the details.

China, and this is the home country of pppoker, prohibits online gambling and it would seem that one and a half billion potential fish do not risk losing their money playing with sharks sniffing gunpowder. But that is why there are prohibitions to get around them. Modern PPPoker is a playground for club players, and already their "leaders" sell and cash out chips.

Game software is delivered to the market in the form of mobile applications for iOS and Android devices and has multilingual support, which simplified the work with the menu for Americans, French, Germans, British and, of course, Russians. Our compatriots and professionals from neighboring independent states quickly assessed the prospects of a weak field, which is formed not only from outright Asian fish, but also traditionally reactionary players from North America. It is a pleasure to play against such an audience.

In order to register at PPPoker and be able to play there for money, you need to contact the site's agent who will not only help you choose a club, but also help you get rakeback up to 35%, provide a minimum commission for withdrawing funds and guide you in the algorithm additional buns. 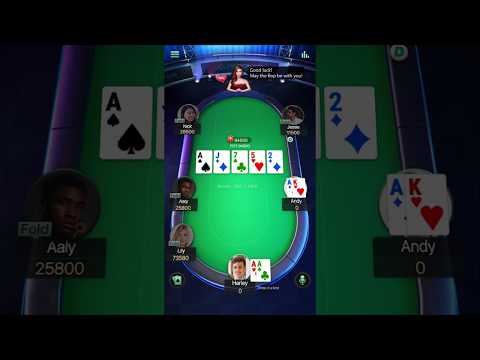 But this is general information, and if you look closely at the software, you will immediately find one feature of this software. Namely, the lack of support for Poker Tracker 4 and Hold'em Manager 2. Whether this is good or bad depends on whether you have allowed yourself such not cheap help or not.

The second, also not very pleasant surprise of the resource is the absence of multitabling. More precisely, it exists, but only on PC gaming clients, while the site is focused specifically on playing from mobile devices. That is, you can only play at one table.

And now for the pleasant:

As for the rest, everything is just like people have: convenient settings for the play space, filters and the ability to play, both for real money and for "acorns". Your personal manager will help you deal with all this. 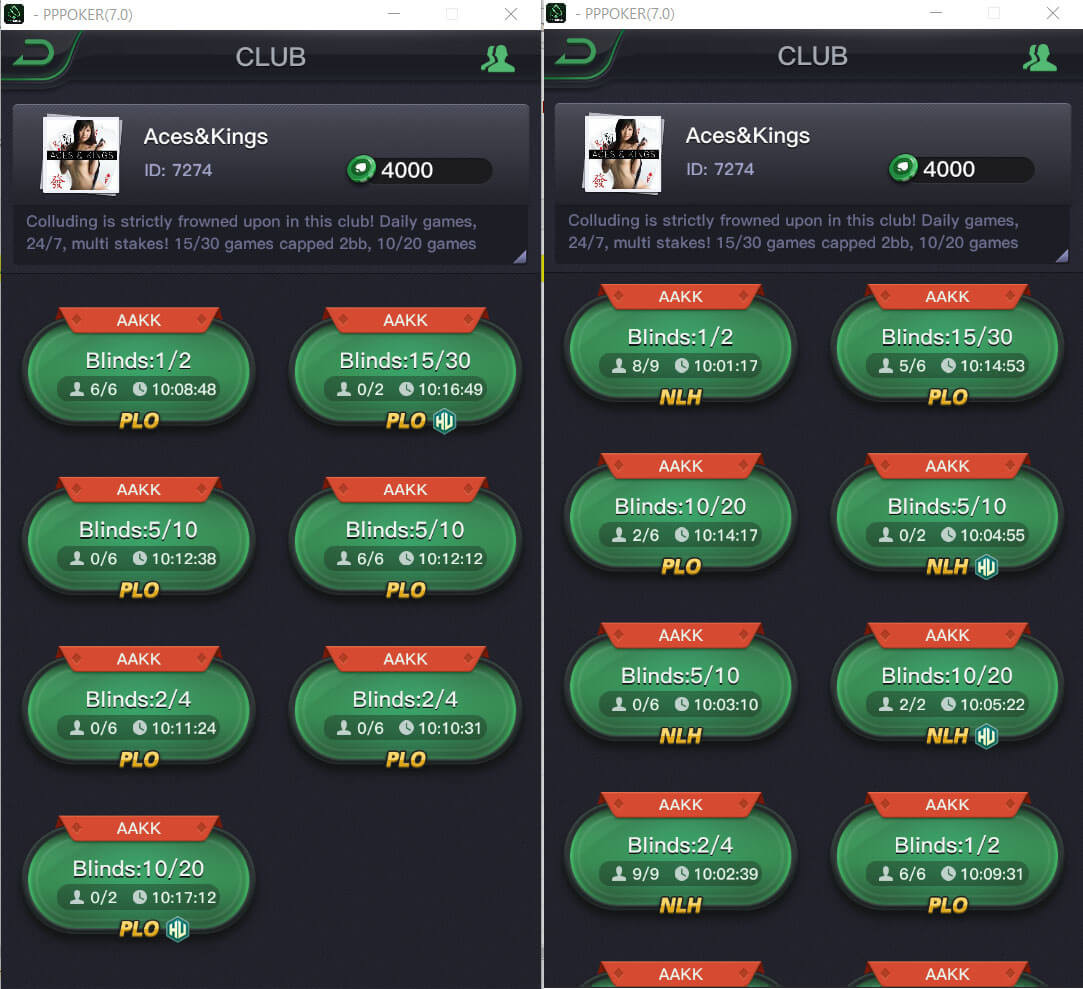 If you still doubt whether it is worth downloading the pppoker application, then you should know: the main contingent of this site are residents of Thailand, Singapore, Vietnam, India, Taiwan and the Philippines. These are not the strongest poker players, but they quickly fill the tables even at the highest limits. There is no downtime not only at NL200, but even at NL1.6K. You won't even find this on Starsach.

Plus, the number of disciplines on offer also commands respect. Indeed, despite the lack of poker history, the site, in addition to traditional Hold'em, offers its clients Omaha and Pineapple. It organizes not only fast SNGs, but also long MTT tournaments with multi-million dollar prize pools.

In short, if you are tired of jostling in cartels and queuing up for bread. And if you want a lively, dynamic and profitable game in the circle of fish and maniacs - Asian rooms are definitely for you. Finish reading the pppoker review, install an application from this site on your smartphone and earn big.