The beginning of this year was marked by news from the 888poker administration that the WSOP 2019 Road to Vegas promotion was organized, which provided a unique opportunity to win a ticket to the Main Event of the World Series of Poker. The selection took place in the format of satellites with various buy-in, starting from just one cent.

Several thousand poker room players took part in this unprecedented promotion, however, as a result, only 85 lucky ones were lucky to be among the participants of the Main Event. 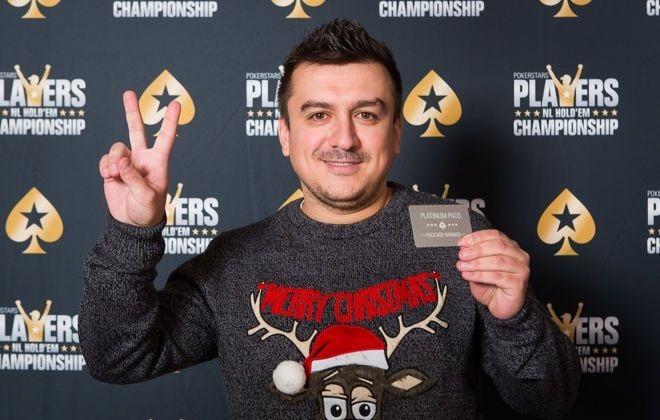 Of this number of players, seventeen participants were more fortunate than the rest - their total prize pool, obtained in Las Vegas, exceeded one million dollars.

Romanian pro player Mihai Manole showed the best results of all the participants in the competition. This is not his first time at the WSOP, he has been attending the event regularly for 12 years, however, participation in this particular Main Event brought him not only many pleasant memories, but also a significant win. In the final of the fourth day, chip leader Mihai Manole left the event in 18th place, taking with him 400 thousand dollars in prize money. The Romanian player is one of the first players to qualify for the WSOP Main Event by playing satellites at 888poker. Lucky for him was the February satellite with a buy-in of $ 109.

In addition, Mihai Manole earned the 'Last Longest' award, which earned him an early ticket to the Main Event of the upcoming WSOP 2020.

Other satellites at 888poker

In anticipation of the upcoming WSOP 2020 Main Event, 888poker is not going to stop there and is offering its players other satellites to qualify for a wide variety of offline poker competitions.

Currently we are talking about the 888 LIVE Sochi Main Event in August and the September WPT Deepstacks in Portugal. 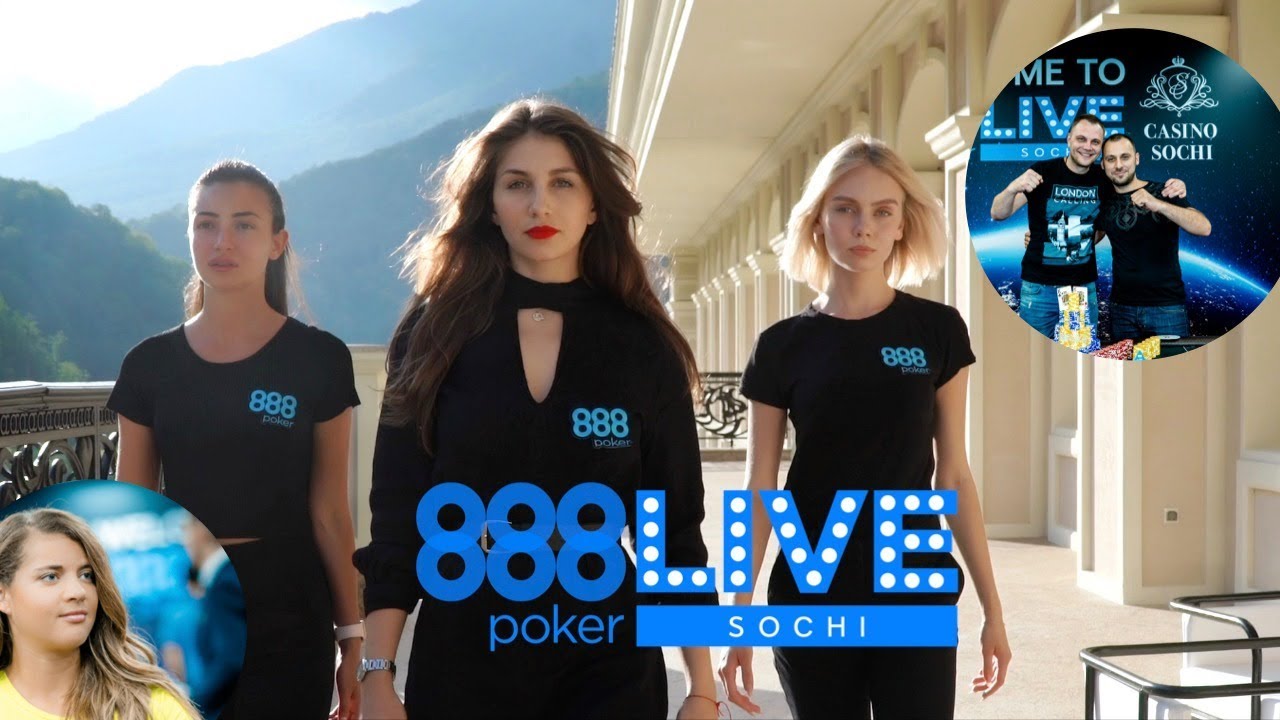 Special vouchers, which are raffled off by the poker room as part of the satellites, include not only travel expenses and buy-in to the competition, but also payment for 3 overnights and the poker room's branded clothing. To take part in such a selection, any player can choose a satellite with a buy-in of only one cent, however, if there is such an opportunity, it is more convenient to start closer to the final stage.

A little about value

The 888poker poker room administration can provide enough value for the players who qualify for the targeted competitions, and will be able to win prizes. The regular schedule of the poker room's competitions already contains value for these players.

It is known that a fairly large number of competitions held did not pay off their own guarantees, it was about the lack of even 25% before the payback of the prize fund. This situation creates value for ITM players. There is currently no reason to believe that the WSOP Main Event in Las Vegas will make a difference.